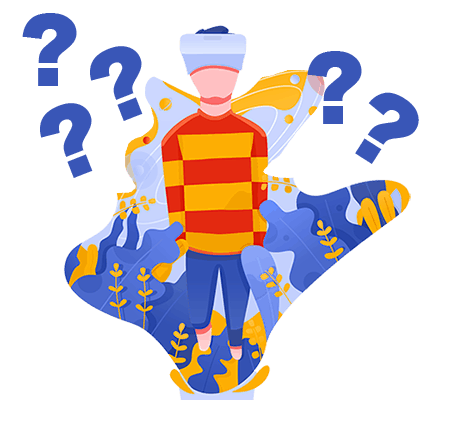 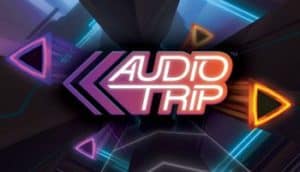 We’ve grouped these two together as we see them as very similar dancing games with differences primarily in the music that’s available and the level of customization allowed. In a February 2021 update, Audio Trip has now added a cardio mode to each song that provides a better workout overall.

In both games you hit colored targets with lighted orbs on your hands in sync with the beat of the music while dodging oncoming obstacles. Both are similar to Beat Saber except that in that game you slice through targets with your light sabers in pre-specified directions while in these two games you just hit the targets with your hands so they are a bit more free-flowing and “dance-like”.

Music-wise, both are heavy on electronic and dance music (not surprising given they are both considered dancing games!). Synth Riders has more than twice as many songs built in, plus music expansion packs and the ability to easily add customs songs. Both games have song lists filled with many artists we don’t know, but Synth Riders is the only game we’ve seen so far that includes electroswing music, one of our favorite genres, while Audio Trip does include some big-name artists like Lady Gaga, Skrillex and Tiesto alongside much lesser-known artists.

Other similarities and differences include:

We do like both games but despite Audio Trip’s new Cardio option would choose Synth Riders over Audio Trip if we had to pick one due to its larger music library and more customization options. After all, you can always move your lower body more for a better workout even if the game doesn’t include it.

Get Synth Riders from the Oculus Store

Get Audio Trip from the Oculus Store